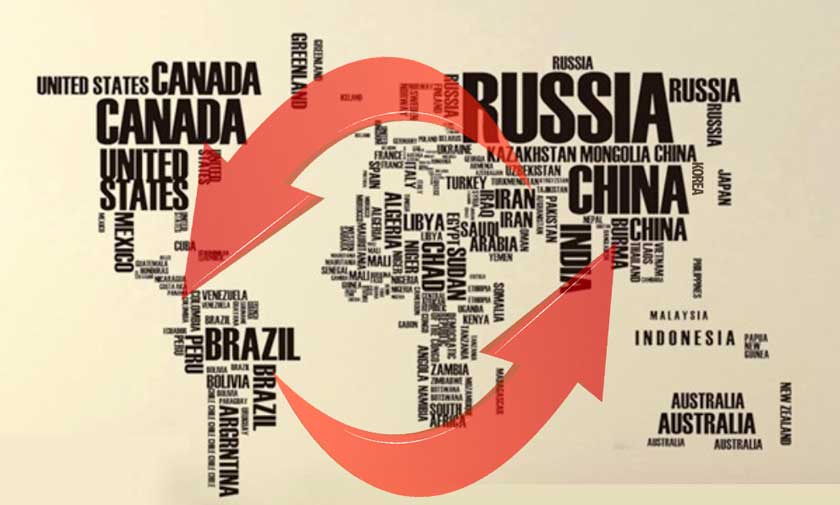 I hope you are well during these difficult times, along with all the confreres and your people.

I am sending you this short letter to help each of you to carry out the service entrusted to you, informing you of a change and asking you to follow the instructions I indicate below regarding the transfer of confreres between one “juridical circumscription” (province or vice-province) and another.

The text Elementi giuridici e prassi amministrativa del governo dell’Ispettoria (Juridical Elements and Administrative Practice in the Government of the Province) specifies the matter and makes it concrete with the following points:

a) Enrolment of a Member in a Province.

Article 160 of the Constitutions states that: “By first profession a member is enrolled in the juridical circumscription (Province or Vice-Province) for whose service he asked to be  admitted”.

Also in the case of an inter-provincial prenovitiate it is the Provincial of origin who admits him to the novitiate and then numbers the novice as a member of his own Province.

b) Transfer of a member from one circumscription to another.

The Rector Major decides definitive transfer.  It can be brought about:

In such a case the following documentation is to be sent to the Rector Major:

After study of the documentation and the reasons, the Rector Major can issue a decree of definitive transfer.

It can take place in two ways:

Our own particular law provides for the case of confreres destined to work in institutions or structures which are not Salesian:

The Provincial must have the consent of his Council to appoint a confrere to this type of work and he is required to follow up and constantly assess how these confreres are getting on (Reg. 35; 156.4).

In particular it is appropriate that the conditions foreseen for a positive association with the Salesian Community are clearly set out in the written document with which the Provincial gives the appointment to the confrere:

Canon 681 of the Code of Canon Law also prescribe that, in appointing a confrere to a non-Salesian structure, the Provincial should draw up a written Agreement with the ecclesial (diocese or parish) or educative-social institution, at whose disposition the confrere(s) is being placed.

This agreement should clearly state the duration of the service, which will always be for a fixed period..

2. Transfer of confreres: repeal of the temporary provision

The Rector Major, with the consent of the General Council, has modified a practice that has remained tacitly in force since GC22, helping to clarify some dubious situations concerning the juridical belonging of the confreres but which has also create some confusion.

La provision, published in in ASC 284 (1976) p. 69, reads as follows: “A transfer from one Province to another, which has taken place without the prescribed form or of which there is no dear documentary evidence, is to be considered definitive and therefore accompanied by the consequent loss of membership in the original Province after ten fulI consecutive years of residence in the other Province”.

This provision, which was to be considered temporary, was observed until the 28th General Chapter was convened and held, as indicated in AGC 427 (2018) p. 67.

The Rector Major, therefore, with the consent of the General Council, has abrogated this “provision”, ordering that, from now on, all transfers of confreres from one circumscription to another shall follow what is expressly foreseen in Art. 160 of the Constitutions and Art. 151 of the General Regulations and reported in detail in numbers 134 and 135. of Elementi giuridici e prassi amministrativa del governo dell’Ispettoria (Juridical Elements...).

This repeal implies the need for an explicit request from the confrere concerned requesting the transfer and/or a decision, in writing, by the competent superiors involved in the transfer procedure.

Hence the invitation to verify any situations to be regularised or clarified in your provinces, which referred to the temporary provision published in ASC 284 (1976) p. 69 and in Acts of the General Council that followed, up until AGC 427 (2018) p. 67 and now definitively repealed.

3. Communication to the Secretary General

Finally, I ask that any temporary transfers between juridical circumscriptions always be accompanied by a written agreement between the two superiors involved and that it be forwarded to the Secretary General and the General Councillor for the Region (or regions) involved.

Thanking you for your attention and collaboration, my cordial greetings and let me assure you of my remembrance in prayer for you, for the confreres of your communities and for those who together with you carry out the Salesian mission for the young.

May the Lenten journey we are now on revive our faith and prepares us for the encounter with the Risen Christ.