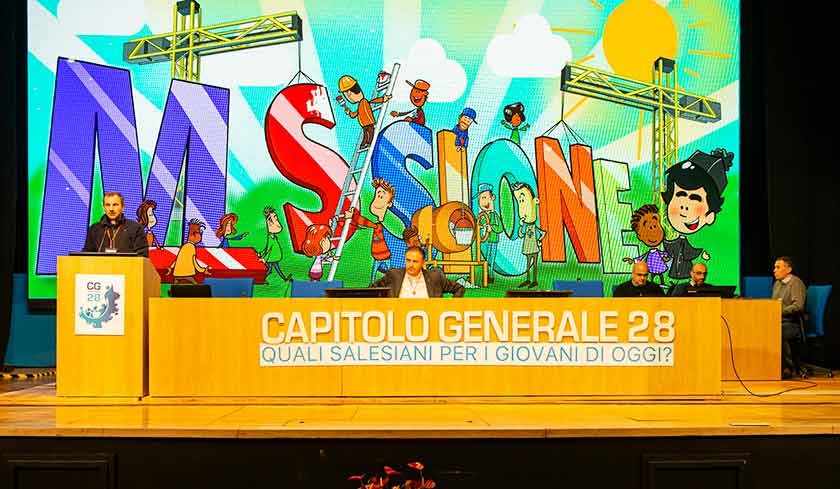 Modifications to the Constitutions

The Rector Major is elected by the General Chapter for a term of six years and may be re-elected only for a second six-year period. He may not resign his office without the consent of the Apostolic See.

The Vicar General of the Rector Major remains in office for six years and can only be elected to the same office for a second six-year term.

At the end of the first six years, the Vicar of the Rector Major can be elected General Councillor or Rector Major.

At the end of the second six-year period, he can only be elected Rector Major.

At the end of the first or second six-year period, the General Councillors can be elected Vicar General of the Rector Major or Rector Major.

Modifications to the Regulations

The regional councillors will keep in touch with the individual provinces: they must visit them periodically, arranging meetings of provincial councils. In agreement with the provincials, they may meet with rectors and other groups of confreres and lay people to point out to them whatever they consider more opportune for the welfare of the Congregation and for the provision of a better service for the province and for the particular Church.

They shall have at least one annual meeting with all the provincials of the Region and liaise with bodies in the Region, formation communities and any Provincial Conferences.

The election procedure is to be carried out by means of an electronic system (intranet). All Chapter members are to have access to the personal details of the individual members who can be elected. The individual voters will express their vote by selecting the surname of the member for whom they wish to express a preference.

If there is a technical malfunction of the system, the procedure for election by means of a paper ballot will be used.

“The Rector Major and the General Council, at the beginning of the six-year period, will establish the times and ways for carrying out extraordinary visitations in each region, exploiting the possibilities offered by art. 104 of the General Regulations, so as to ensure, in any case,