Letter from a Grateful Heart 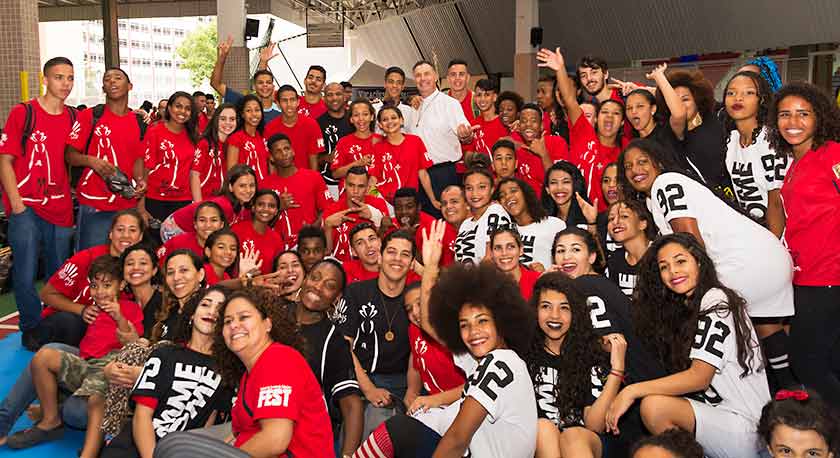 «While straightening my papers and notes, I found an envelope with a letter inside.
A young woman had given it to me when I made my visit to the house called “Americana” in Brazil, in the Salesian Province of São Paolo.»